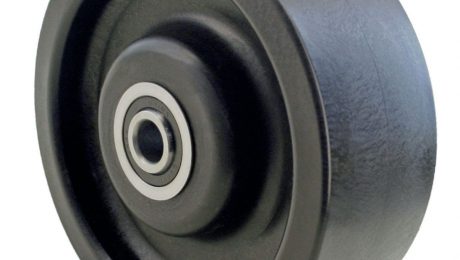 Moving bulky items using wheels has been a practice that has been around since the early existence of the ancient civilization. Caster wheels were first patented by David A. Fisher, whose discovery was initially considered for furniture. Later, caster wheels began to be used for industrial purposes as they were extremely heavy. However, eventually, casters
Caster Wheels
Read more
No Comments