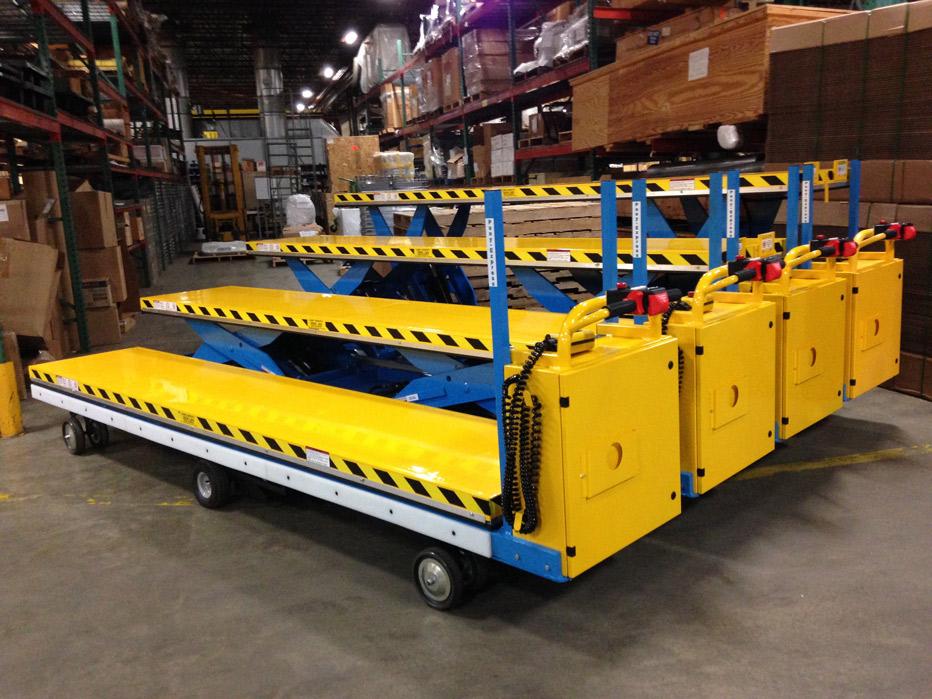 A serious, and often subtle, workplace safety hazard is lurking in many fabricating operations. It starts with employees hauling equipment, workpieces, and products around the shop, even when they’re already taking precautions and following OSHA’s lifting guidelines.

What might start out as a minor strain from pushing around the same cart or picking up the same material every day can develop into a debilitating condition, such as carpal tunnel or chronic back pain, resulting in a domino effect of physical suffering, financial liabilities, and work stoppage. Moderate physical exertion is so routine for employees in the fabrication industry that they sometimes fail to grasp the severity of their musculoskeletal disorder (MSD) risk.

To make matters worse, in high-product-mix, low-volume sheet metal fabrication environments, the most common material handling vehicle—the forklift—is often inadequate and unsafe to use. That doesn’t mean it’s time to throw in the towel and hope for the best. With a little homework and some expert input, fabricators can make workplace MSDs a thing of the past.

MSDs are a class of injuries caused by overexertion from lifting, pulling, or pushing a load, resulting in damage to muscles and tendons. MSDs can range in severity from minor sprains and strains to career-ending herniated disks. In manufacturing environments, MSDs of the wrist, elbows, knees, and back are typical.

In terms of understanding how MSDs impact the fabrication industry, most of the research has already been done. The Liberty Mutual Research Institute for Safety found that MSDs most commonly result from trauma accumulated over time during repeated tasks that require a low level of exertion. This is what makes MSD risks so difficult to detect. Workers may not realize that a load is too heavy to move safely on a regular basis until it’s too late, which also limits management’s ability to act preemptively.

Outside the purely moral argument—that is, companies should never put employees in a hazardous situation—poor ergonomics has both direct and indirect costs. Direct costs include workers’ compensation costs, time lost due to injuries, and subpar productivity. Indirect costs include low morale, which can lead to late deliveries, poor quality, and high employee turnover.

Poor ergonomics is a very real, though often hidden, safety hazard, and it can cost fabricators dearly every day. And like any other major cost, it should be analyzed, accounted for, minimized—and never ignored. 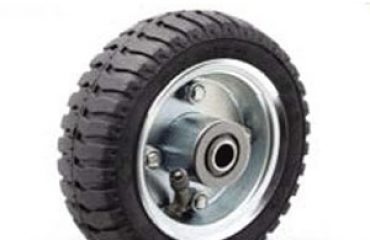 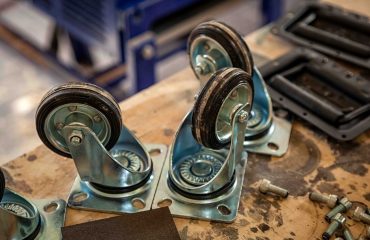 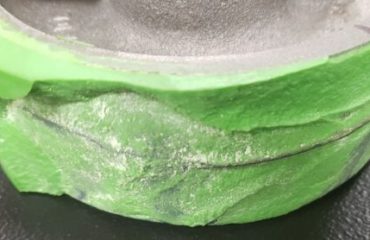