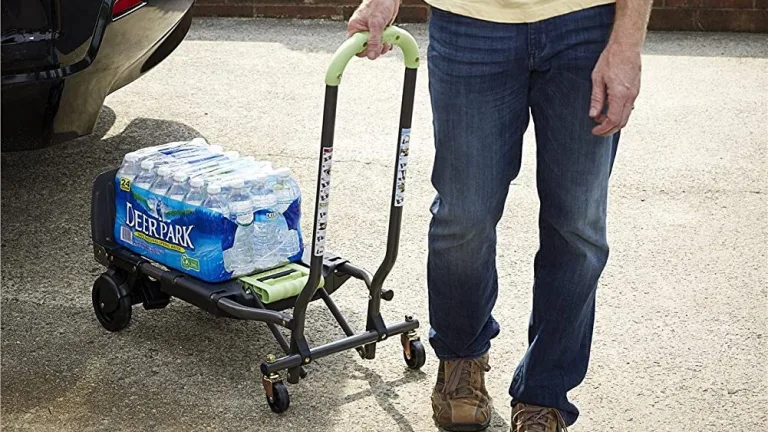 As much as you may like to think it, you can’t carry everything. Making less trips is obviously ideal and stacking boxes on top of each other and not being able to see over them can seem like a good idea, but one bad trip will really make you regret it. While we all want to believe you only need one trip to the car to bring everything in from the grocery store, sometimes that isn’t the case. These are times when a hand truck and dolly would come in handy. Stacking heavier or bulkier items on one makes transporting them a hundred times easier. Depending on the size and heft of your load, there are different variations of the hand truck and dolly, so we’ve picked three to give you the best idea of what’s on the market.

Pull double duty
Giving you the option to use it in multiple ways, the Cosco Shifter doesn’t require any tools to convert. The steel frame can withstand up to 300 pounds of bulk and will stabilize it all. You can turn this device from a hand truck into a rolling cart, so you can decide which method would work best for the particular job and there aren’t any pins to move around when you’re changing it either. As a bonus, it will fold flat when you need to store it. The height is 49.25″ and it weighs just under 15 pounds itself. You can store it in your trunk, basement or garage and grab it quickly when needed.

For those times when the weight is too much to carry, there’s the Harper Trucks Hand Truck and Dolly. It has a nylon plastic frame that is 30% lighter than steel, but is designed for maximum strength, as it can hold up to 400 pounds. It is also convertible and can hold 300 pounds as a hand truck. The frame is rust-resistant and corrosion-averse. It is on top of 8″ rubber wheels with 3″ swivel casters, meaning moving it around isn’t difficult.

0
Tagged under: Hand Truck and Dolly 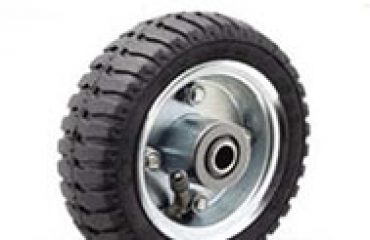 Polypropylene vs. nylon (polyamide): Benefits and drawbacks for various applications 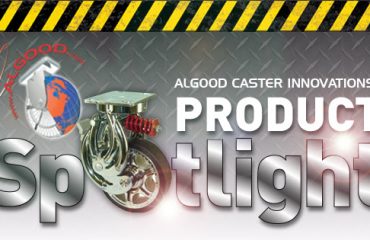